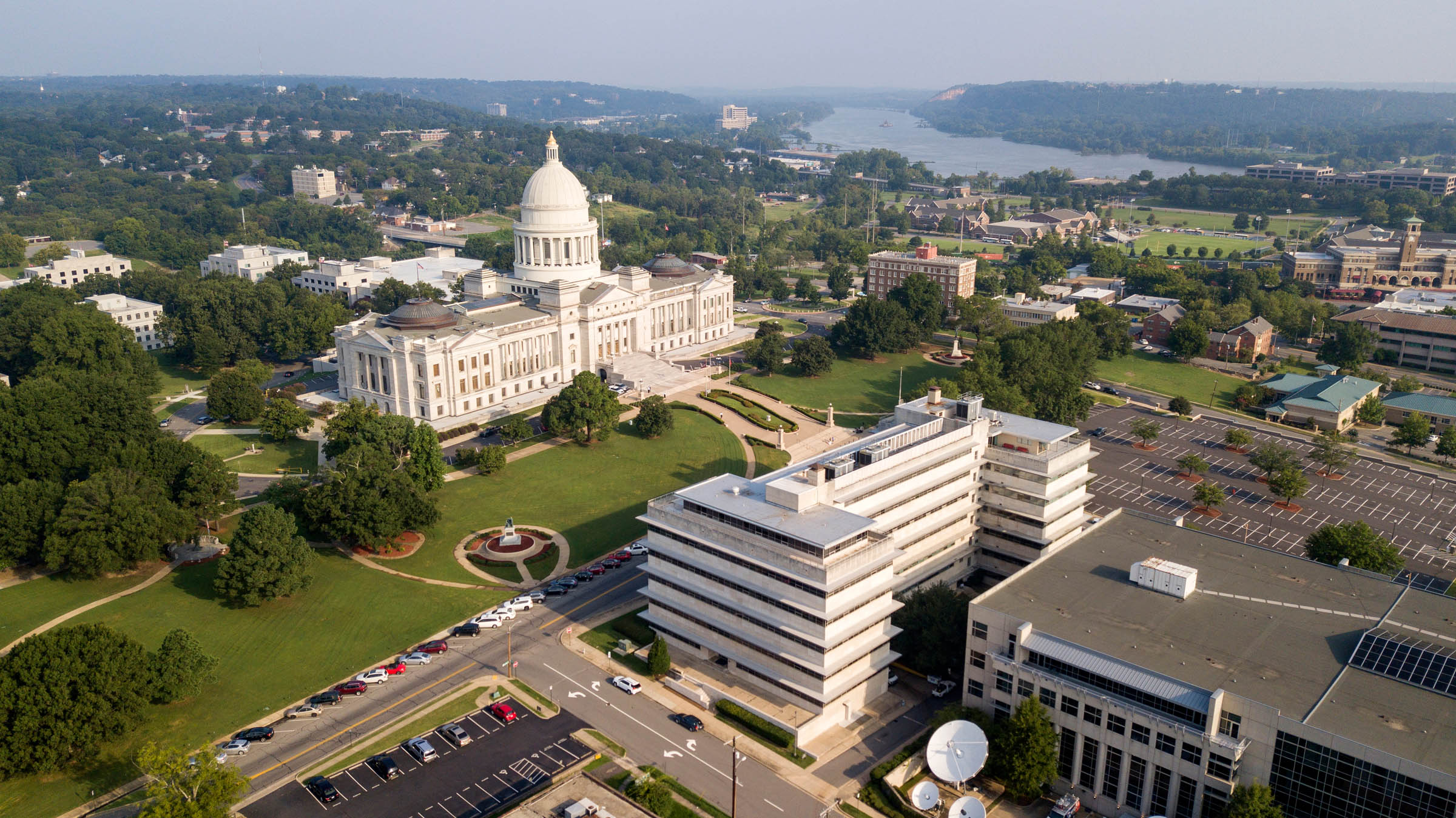 “I look forward to…continuing to champion the principled conservative values we share.”

As a limited-government conservative, Rep. Brooks is proud to be strongly pro-life, a fierce advocate for education freedom, and a defender of the second amendment. He has received the endorsement of Arkansas Right to Life, as well as the Family Council Statesman Award and an A+ rating from Americans For Prosperity.

In only his first year as a member of the General Assembly, Rep. Brooks sponsored and co-sponsored a number of consequential bills that would become law. Those include:

Representing District 78 in the State House is a distinct honor. I have been blessed to know and serve so many great citizens in our part of Arkansas. These are exciting times, as my district has experienced some of the strongest growth in the State, particularly in Bryant and West Little Rock. I look forward to earning the trust of new constituents in the Northwest Pulaski County area and continuing to champion the principled conservative values we share.

Keith Brooks is a native Arkansan and the owner of an insurance agency in Saline County. He is a graduate of Harding University in Searcy, where he also received his Masters in Business Administration (MBA). He and his wife, Jenny, have three beautiful children, Hannah, Ethan, and Luke.

Keith has served as a non-profit volunteer in Saline County advocating for children with special needs and those with significant learning delays. Keith is an avid outdoorsman and hunter, and he is a member of the Benton Chamber of Commerce.